Pencil vx. Pixel is a physical space, but once you set foot in it, it feels like you enter a 3D software program. The black and white grid with its linear axes, lets you take a new perspective on reality. This project is a journey of perception. What is real, what is virtual, and what is in-between? A group of students took part in this experiment.

Every 2 weeks out of this 2-month project, the space would change. It started out as a 100% analog room, and transitioned into a 100% virtual room. In the first phase, students were given various tangible materials to work with. In the second phase, QR codes were placed around the room. Through your tablet or phone, the codes would become augmented volumes in the space. In the third phase students were given VR glasses that would filter out everything in the room, except for the color green. In the last phase, they would merely sit in lounge chairs with VR glasses on. Whereby, they would be completely absorbed in a virtual realm.

Throughout the different phases, students would lose their physical bodily functions until they were in a state of complete virtuality.

The project was done in collaboration with Christiaan Bakker. 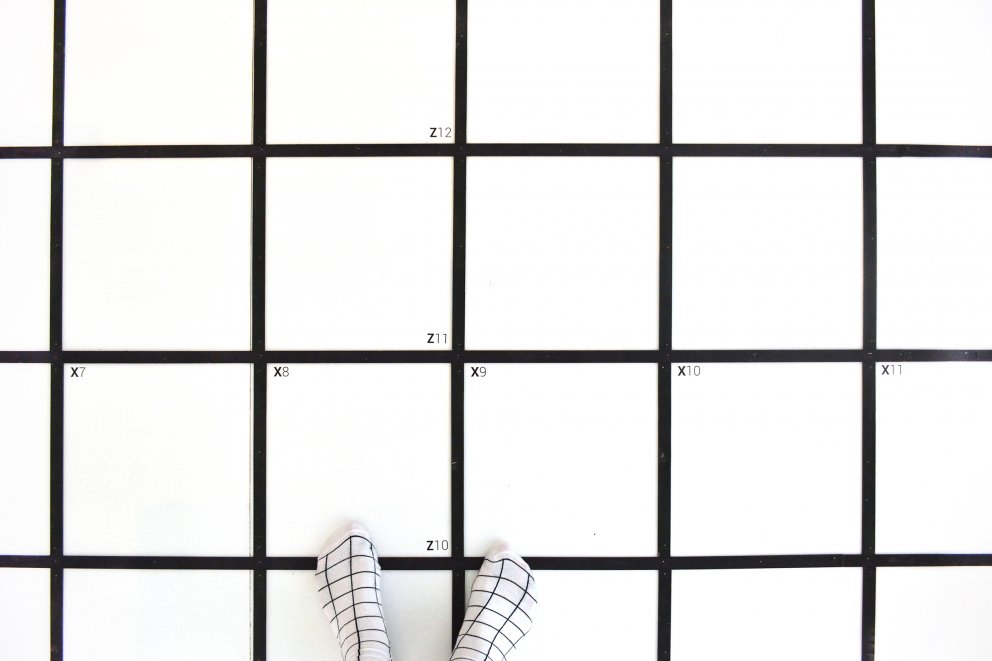 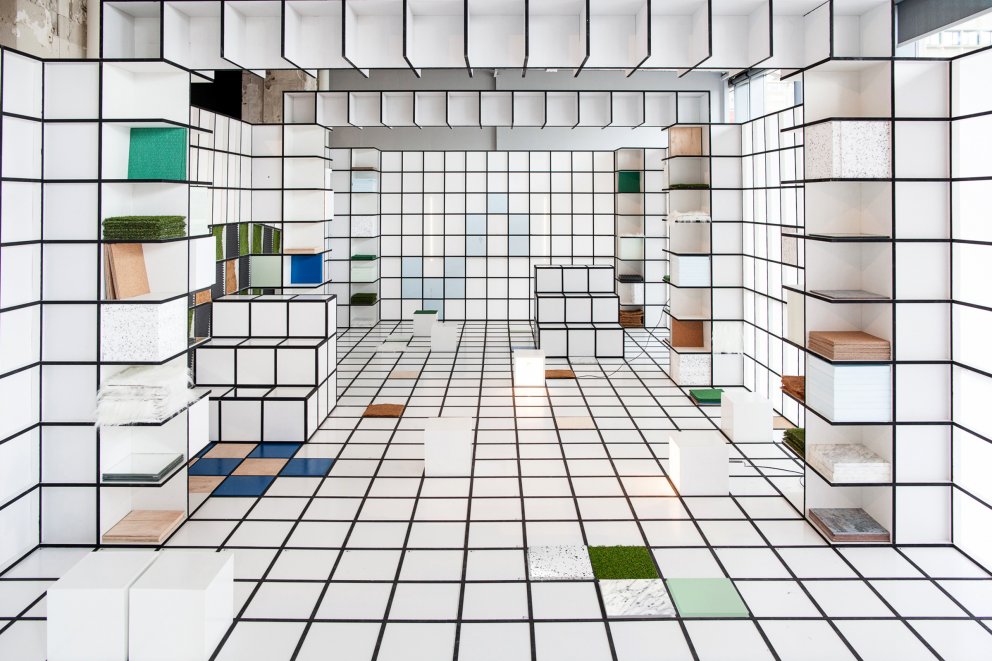 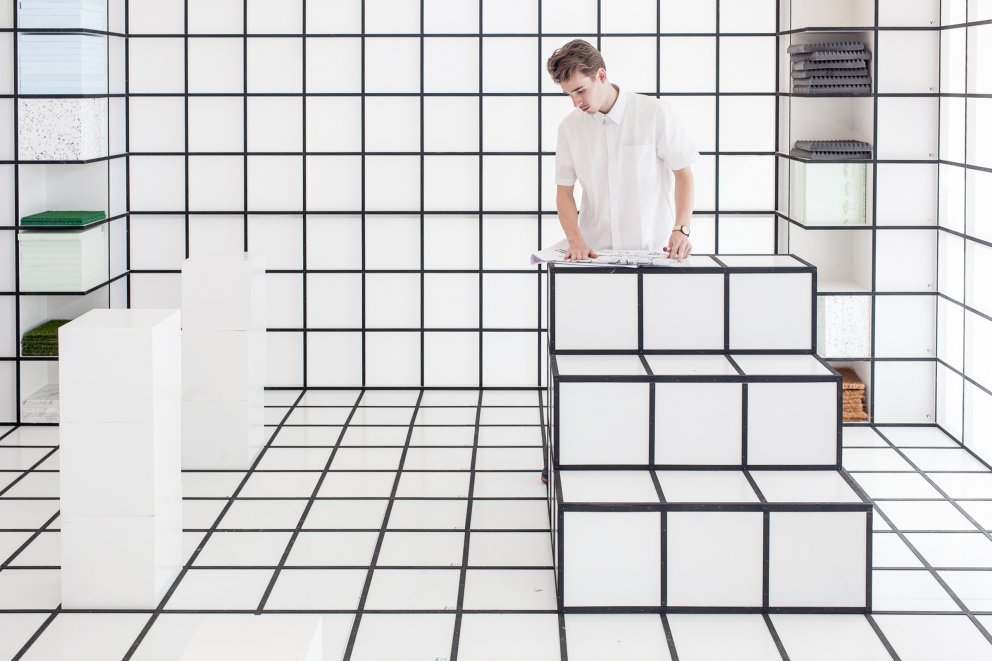 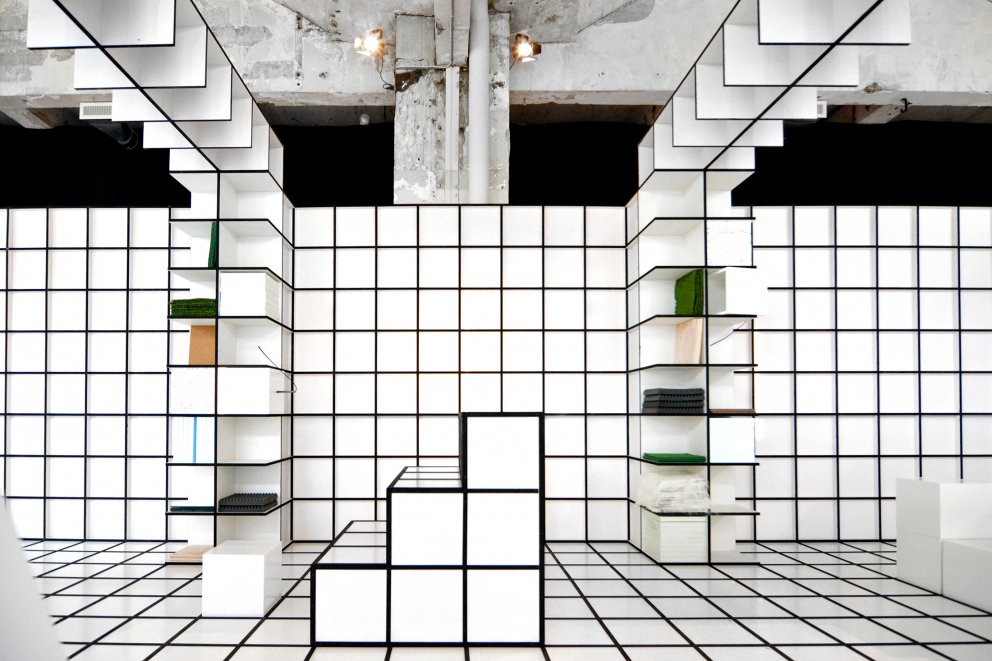 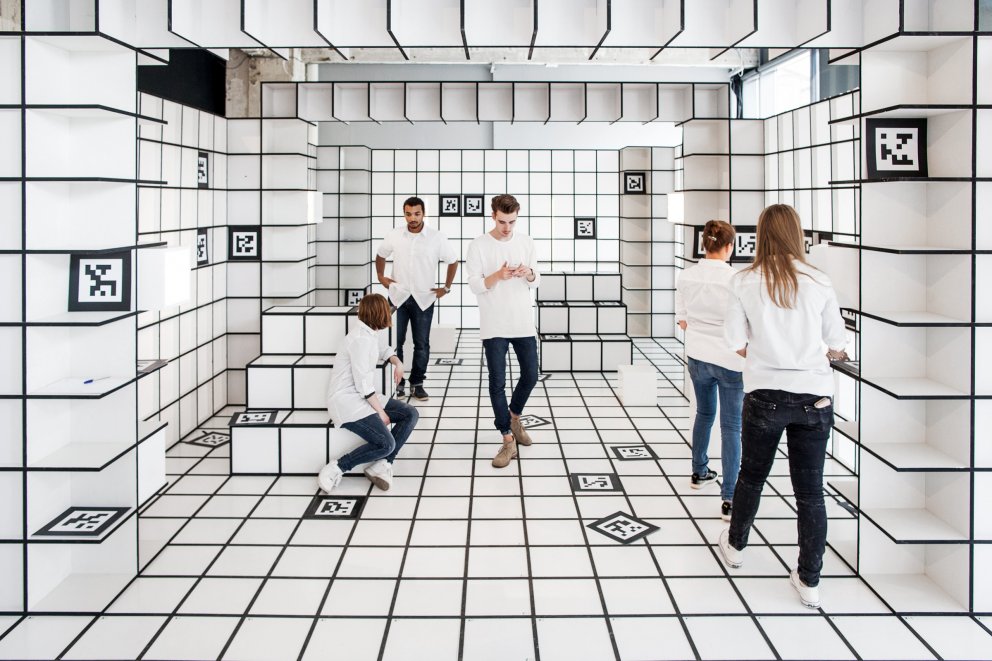 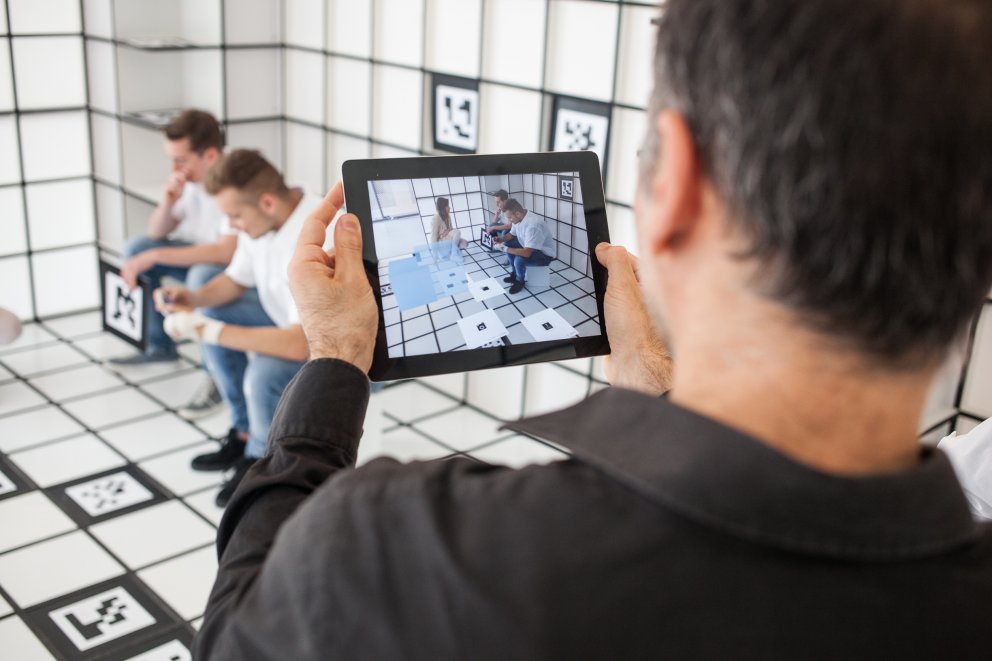 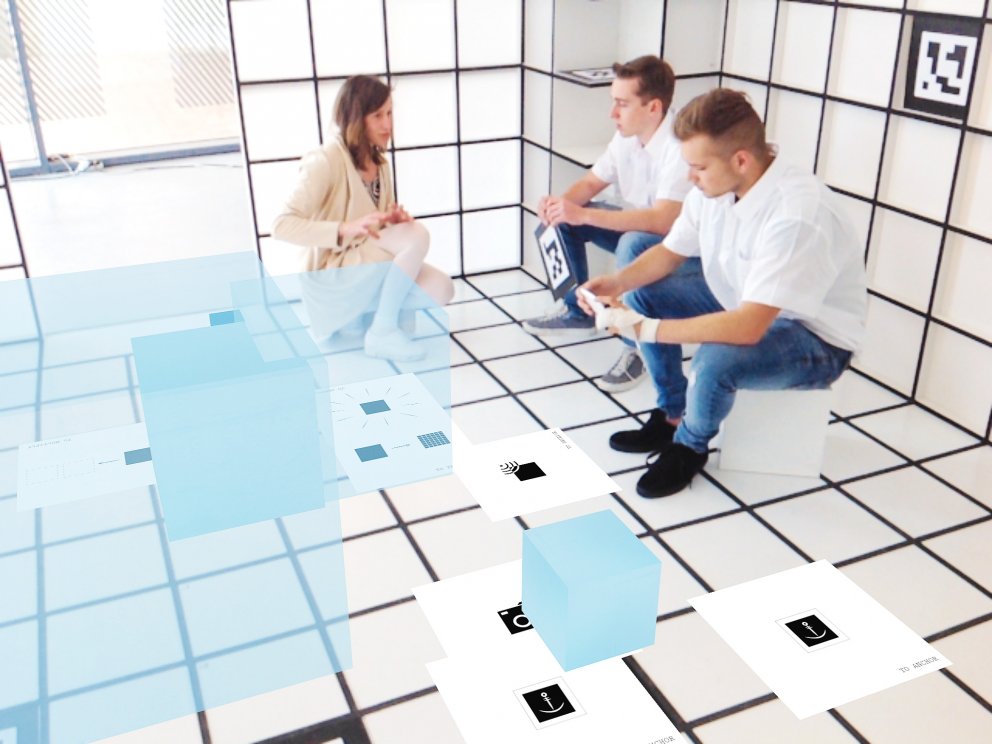 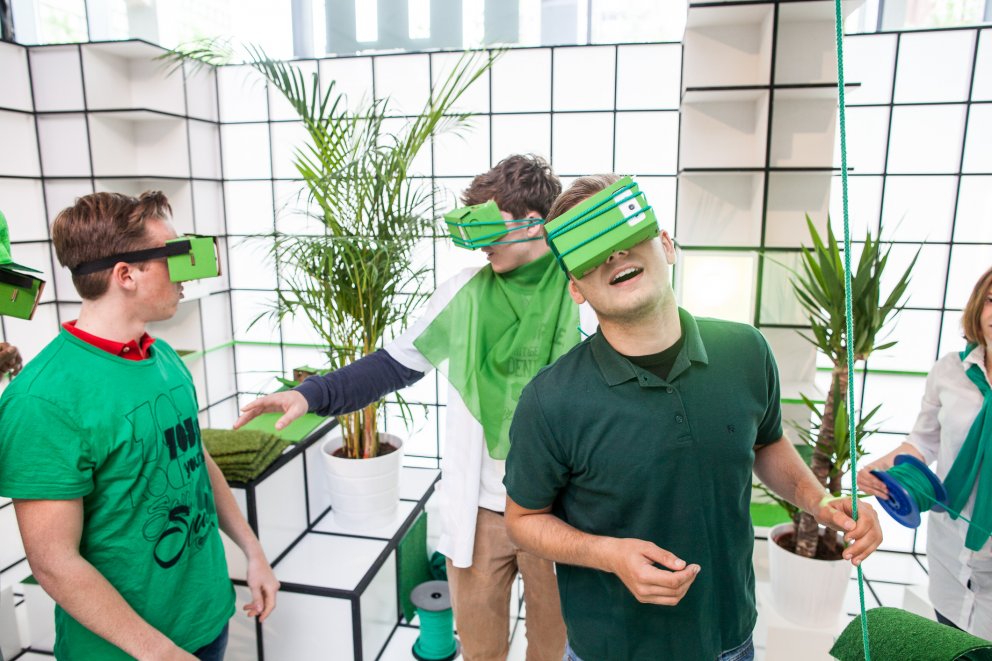 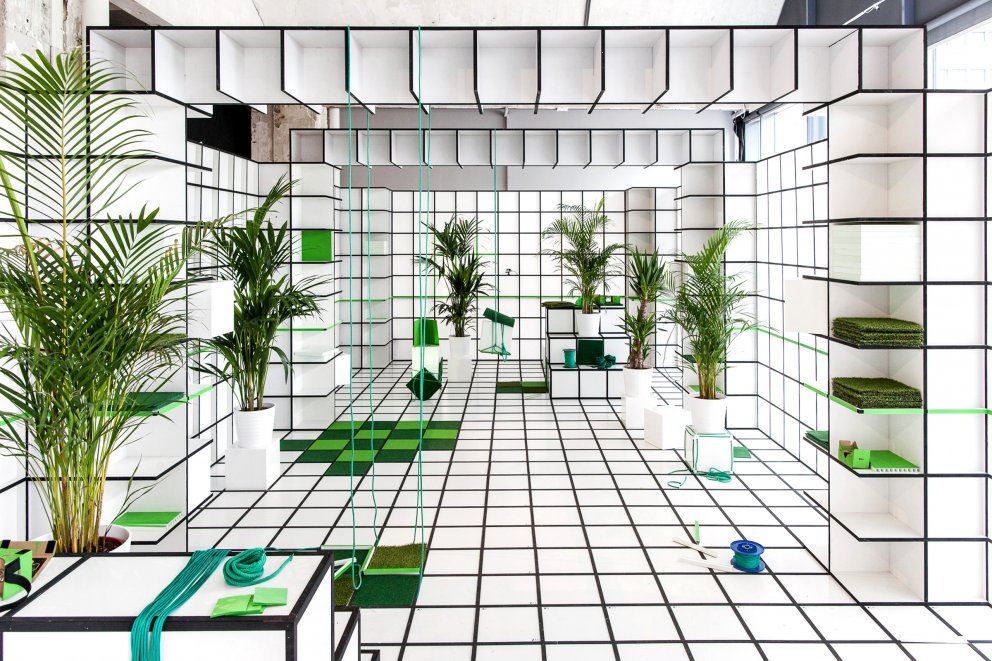 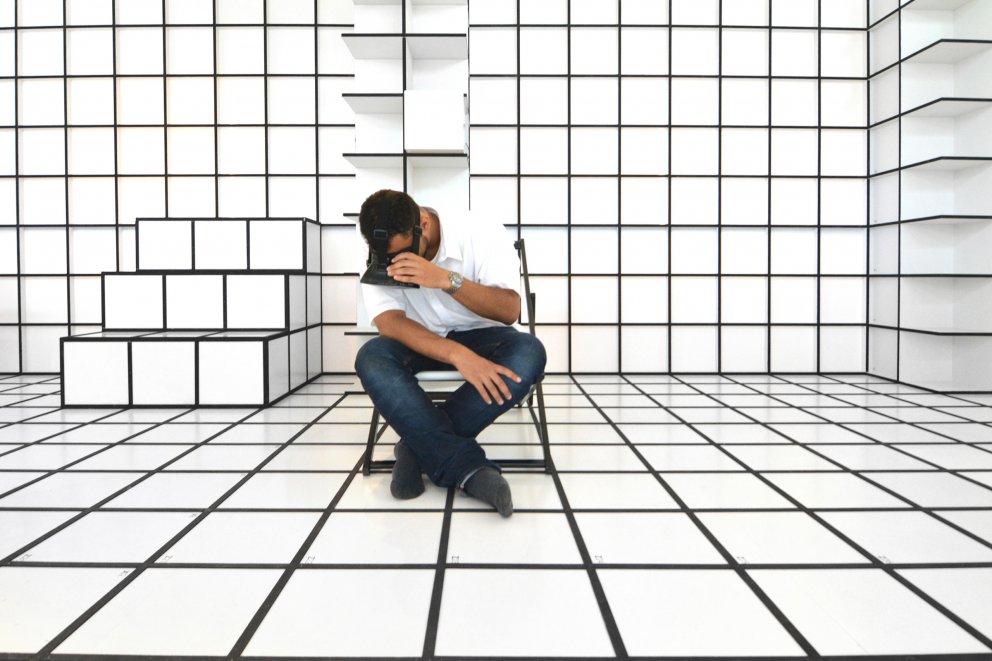 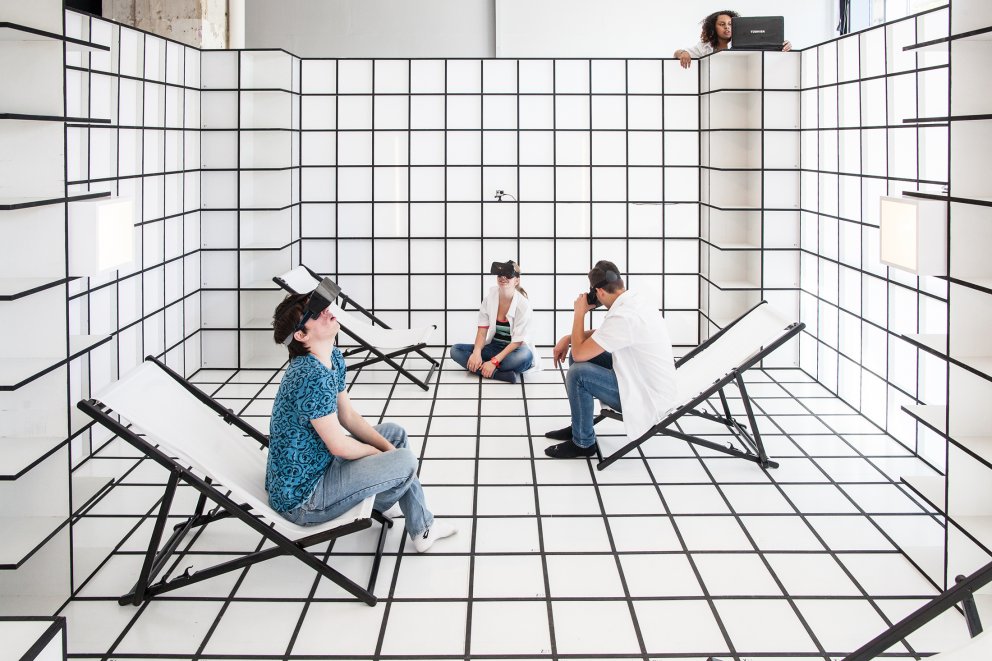 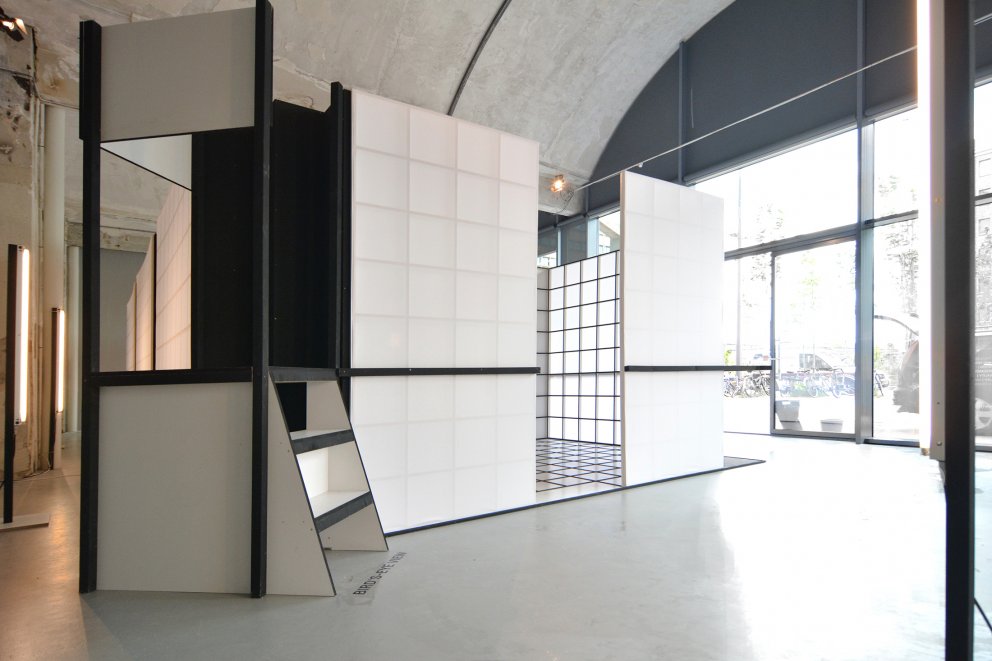