A photoshoot with only real materials (no renders or photoshop). The images portray the world of small particles that we cannot see with our eyes. This project is inspired by a new discovery in science, called 'entanglement'. Photons (small particles), are able to communicate with each other over distance. This revolutionary discovery proved Einstein wrong in one of his most important theories, and will eventually cause massive changes in our society.

The photo sets are made with colored liquid, glass lenses and tubes, grids drawn on paper, styrofoam and colored sheets. The project was done in collaboration with material designer Floor van Doremalen and was made possible by Stimuleringsfonds Creatieve Industrie. 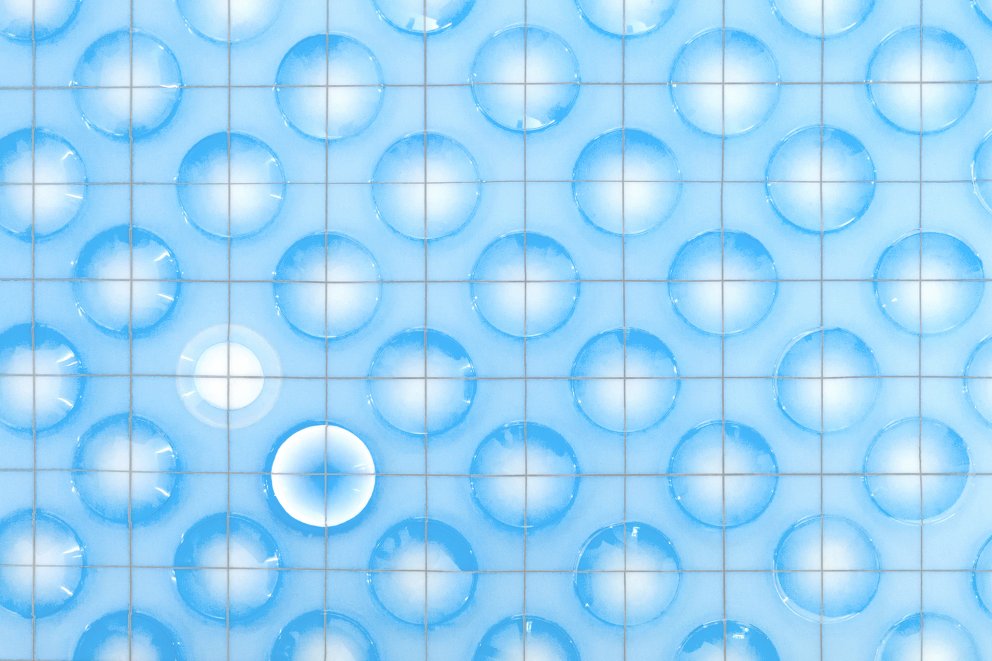 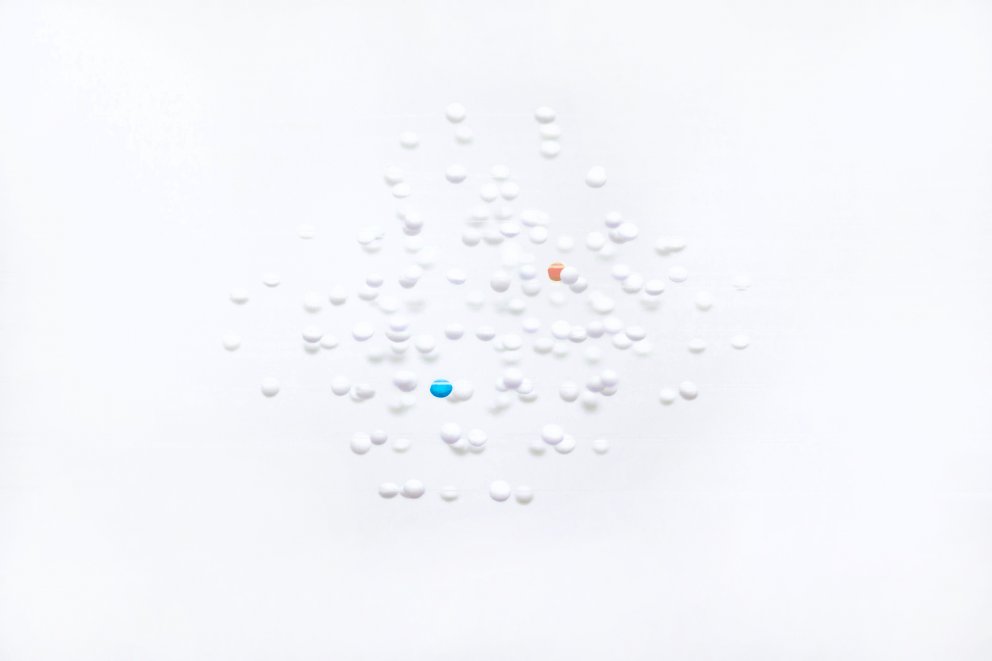 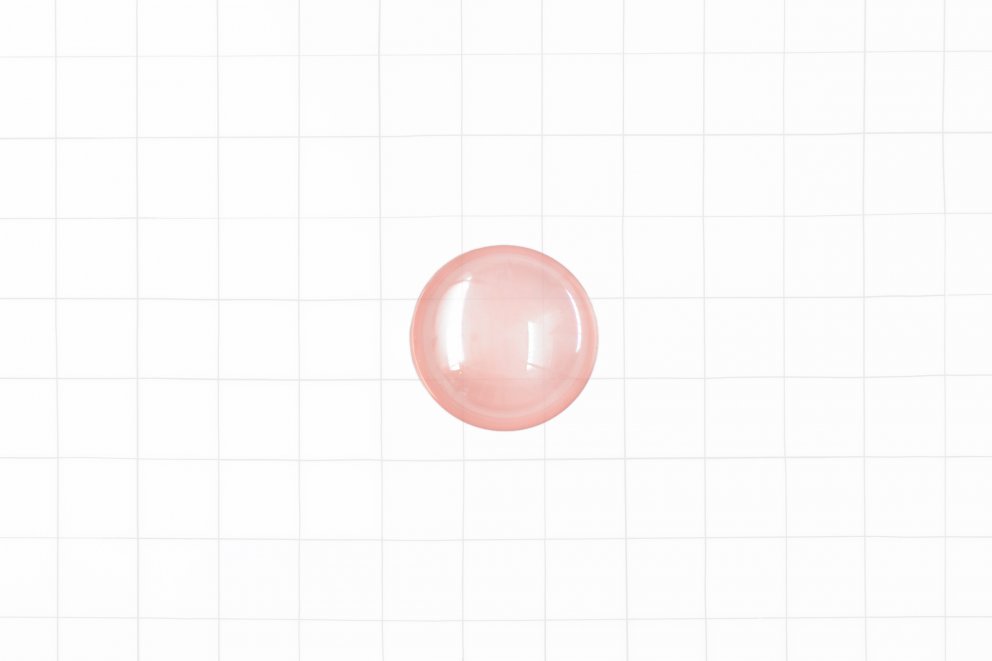 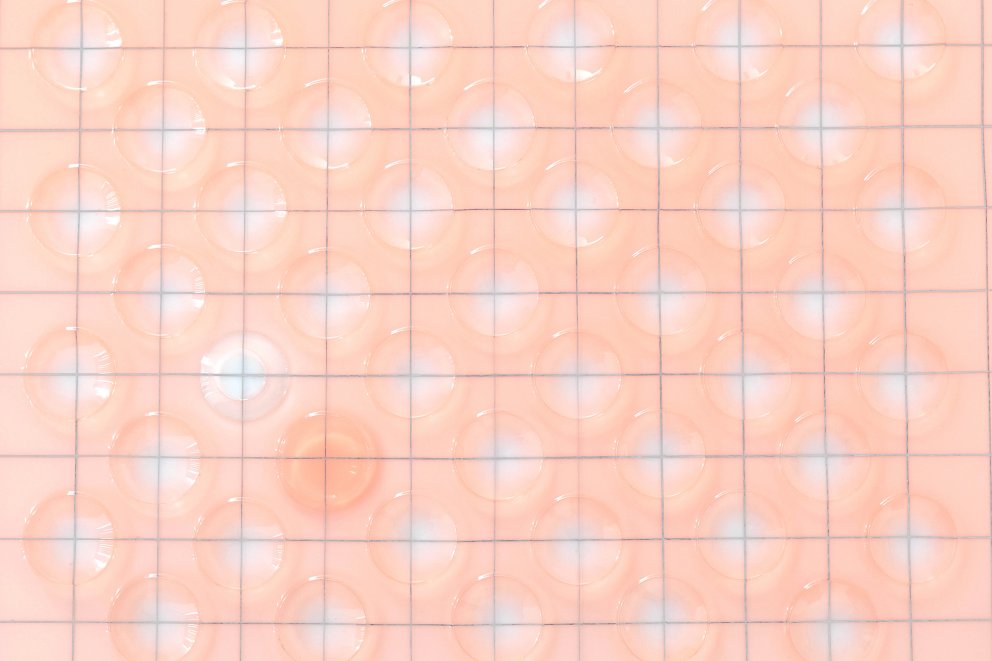